ABCUSA > In the Spotlight > Hopevale Commemoration Sunday is December 20 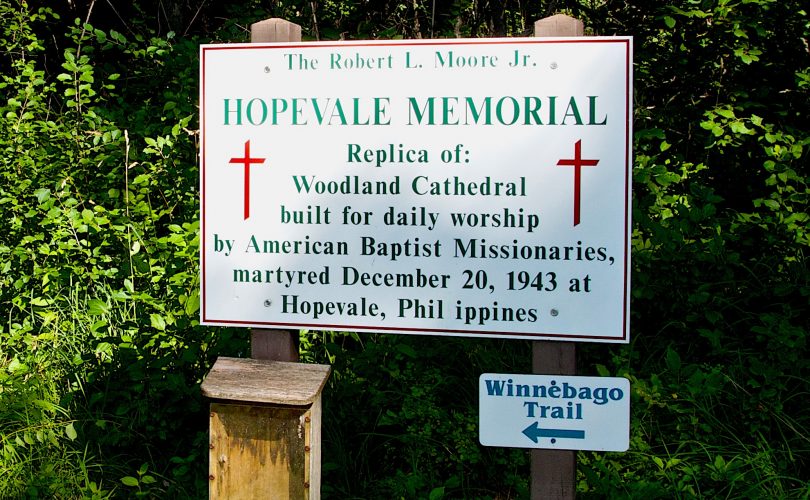 In response to the 75th Commemoration (in 2018) of the Hopevale martyrdom in the Philippines in which missionaries of the American Baptist Foreign Mission Society (now International Ministries) died heroically for their faith, the Convention of Philippine Baptist Churches (CPBC) in 2019 approved a resolution to designate the Sunday nearest to December 20 (the anniversary date of their deaths) as Hopevale Commemoration Sunday. In 2020, the date falls directly on December 20.

This action of the CPBC Board was inspired “by the thought that we need to preserve faith stories and traditions that connect us to the Hopevale event so that we will not lose track of its rich meaning and significance in our lives as Baptists. Furthermore, we want to inspire and educate future generations on the life, faith, struggles, hopes, and triumphs of our Hopevale Martyrs, so that they may become faithful to the heavenly vision of doing God’s mission in the world.”

Accordingly, CPBC invited American Baptist Churches USA to join them in this annual observance, which demonstrates the strong bonds of spiritual friendship between us. The ABCUSA Board of General Ministries blessed this initiative in March 2019. In commemorating this anniversary each year, ABCUSA is affirming, along with Filipino Baptists, our common missiological identity and our mutual support and solidarity in doing God’s mission.

The resources below were prepared together by the ABCUSA Office of the General Secretary, in partnership with American 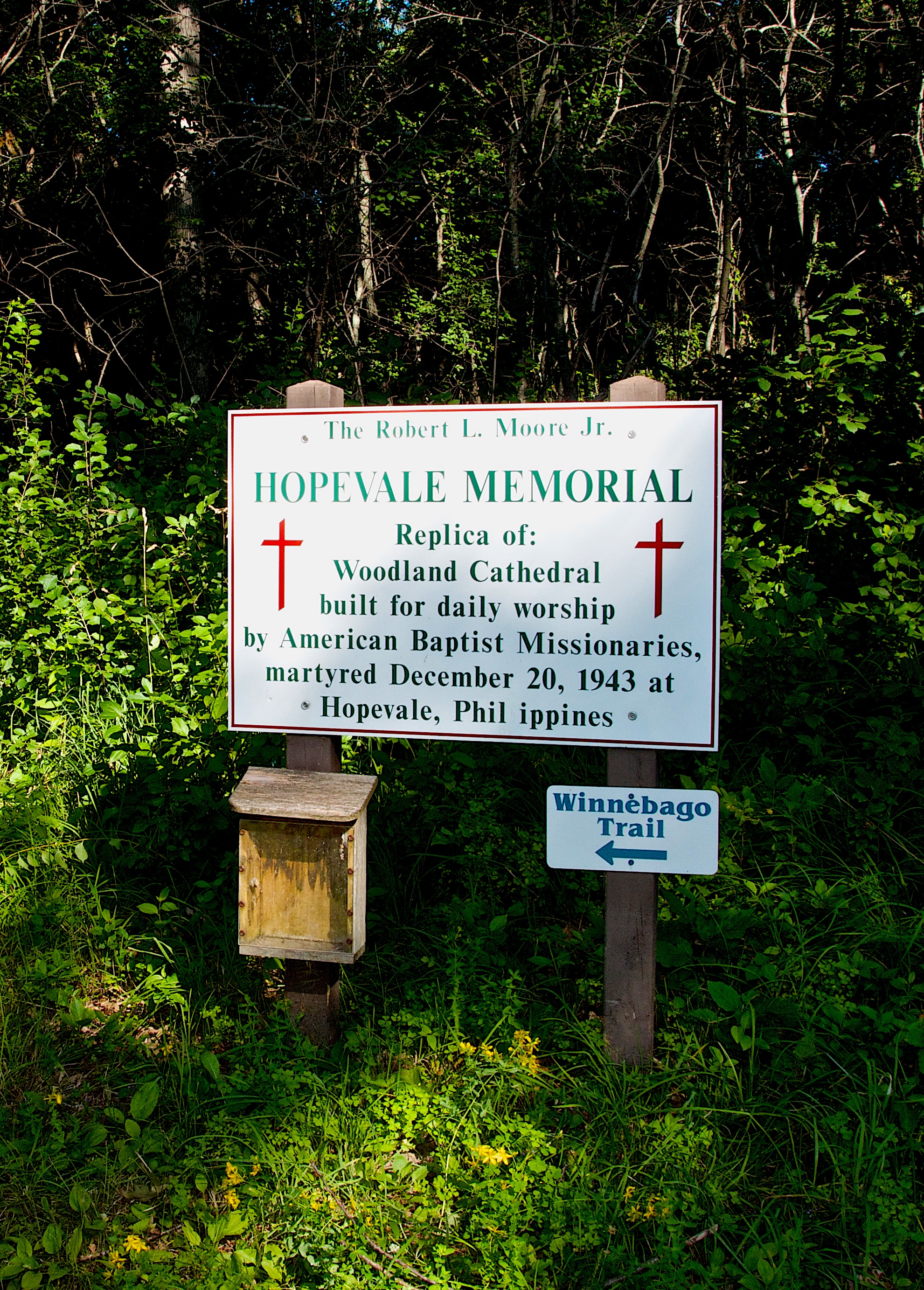 Baptist International Ministries, the American Baptist Historical Society and the Green Lake Conference Center, for the purpose of commemoration of the event, featuring written and video accounts of the Hopevale story, missionary biographies, bulletin inserts and a Hopevale poster.

Recognizing that December 20 is just before Christmas and thus many churches may not be able to dedicate a portion of the Sunday service closest to that date for Hopevale, churches are encouraged to commemorate Hopevale at whatever event or service fits their schedule best in December or January. Please note: there is no offering connected to this commemoration. It is meant to serve as a historical memorial event, and to inspire new generations of American Baptists to be faithful witnesses for Jesus Christ. The Hopevale story is inspiring, calling us all to a higher level of sacrificial devotion and service.

The Hopevale Commemoration is a joint project of the ABCUSA Office of the General Secretary, American Baptist International Ministries, the American Baptist Historical Society and the Green Lake Conference Center.