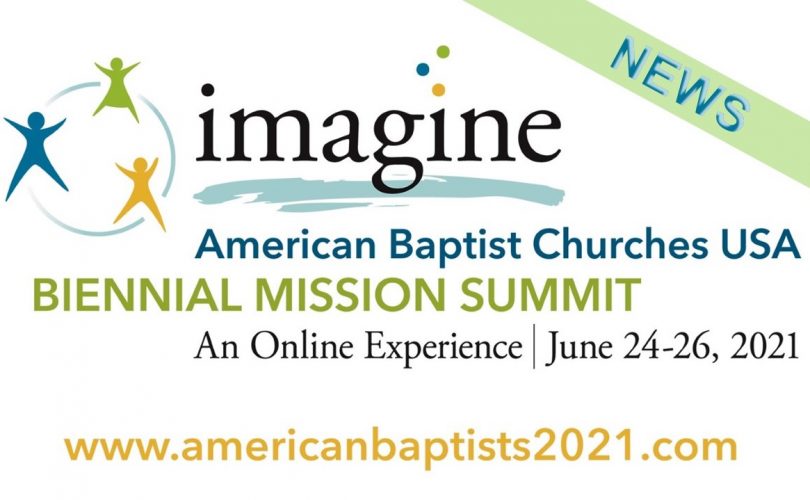 VALLEY FORGE, PA (ABNS 5/7/21)—Rev. Dr. Albert P. Brinson has been named the 2021 recipient of the Cora and John Sparrowk President’s Award. A presentation of the award will be presented during the online Biennial Mission Summit, June 24-26, 2021, on behalf of the American Baptist Churches USA Board of General Ministries. The award recognizes an American Baptist who has over a period of years made an exceptional and outstanding contribution to the life of Christ’s church, and who, in life and service, manifests richly the fruits and gifts of the Spirit. In 2019, Charles and Marie Mercer were named Co-Recipients of the Sparrowk Award, presented at the Biennial Mission Summit in Virginia Beach, Va.

The award is made possible by an endowment established by Cora and John Sparrowk. Cora Sparrowk served at one time as President of American Baptist Churches USA. Nominations were received by members of the Board of the General Ministries in late 2020. Brinson was enthusiastically selected by the board president in consultation with the vice president and immediate past president, and subsequently confirmed by the board’s executive committee. View a list of past recipients here.

Karen Podsiadly, ABCUSA president said, “While all of the nominees have made contributions to the life of Christ’s church, Rev. Dr. Albert P. Brinson’s life and service has been exceptional and outstanding, and manifests richly the fruits and gifts of the Spirit. His lifelong commitment to demonstrating the love of Christ has had a profound effect on American Baptists and the larger Christian family. Further, Dr. Brinson’s hope that people see something of Jesus Christ in him through some of our world’s most transformative times has remained constant throughout his life and ministry. It is my distinct honor to lead the recognition of our Elder and Minister of the Gospel.” 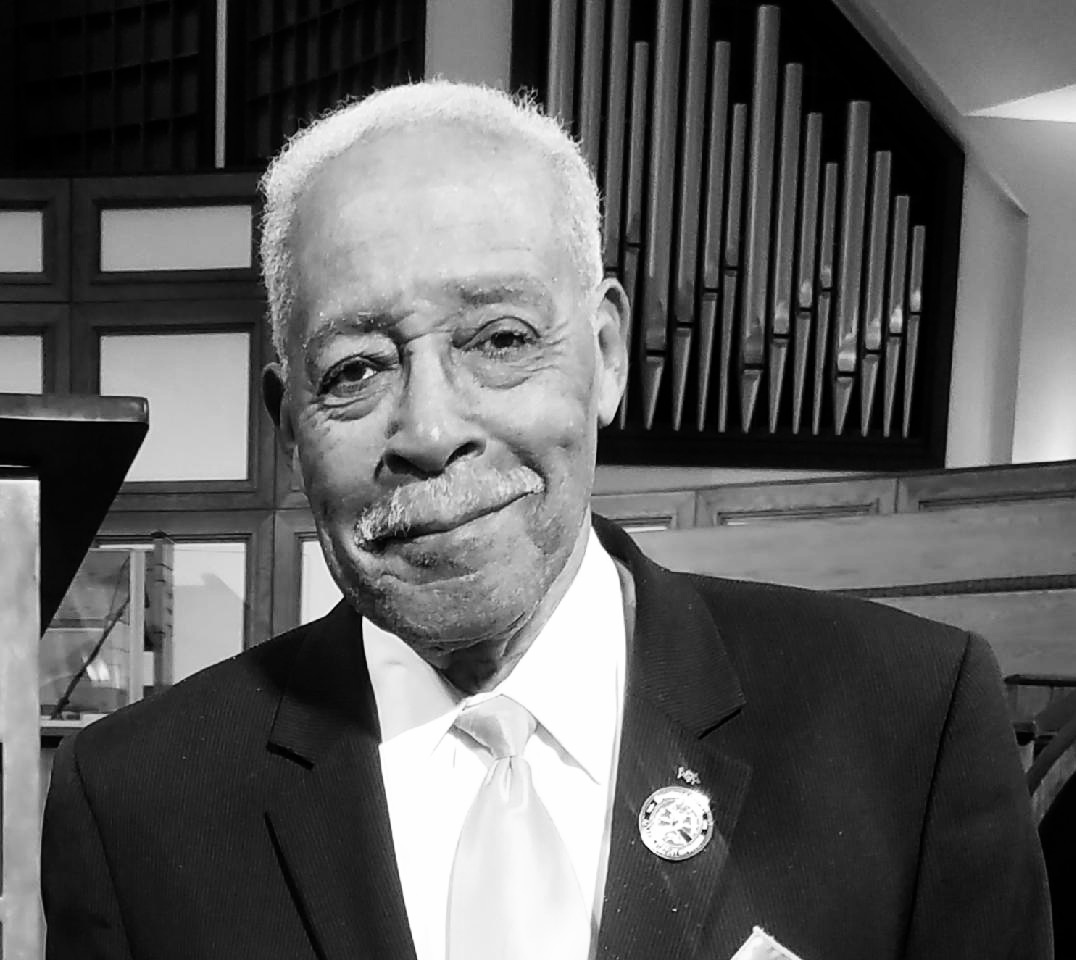 A personal friend and colleague of Dr. Martin Luther King, Jr., Dr. Albert Paul Brinson’s ministries as a reconciler, prophet, ambassador, and spokesperson were forged in the Civil Rights Movement. He has faithfully served pastorates in American Baptist churches for decades and is recognized nationally for his ministry of stewardship. His distinguished record of church, community, and denominational ministry places him among the most outstanding leaders of ABCUSA.

Brinson traveled to many parts of the United States as a fundraiser and bridge-builder among the multiethnic American Baptist Family. Among his many responsibilities were the training for new Ministers of Mission Support and leadership within the Valley Forge Core Staff and dispersed staff around the country. He served as affirmative action officer, staff to the ABC General Board Denominational Inclusiveness Committee, a member of the Staff Advisory Council to the ABC Biennial Committee, and President of the Valley Forge Ministers Council.

Born in Atlanta, Ga., Brinson completed undergraduate education at Morehouse College. Postgraduate degrees include a Master of Divinity Degree from The Interdenominational Theological Center, Atlanta, and a Doctor of Ministry Degree from United Theological Seminary, Dayton, Ohio. Other extensive studies were undertaken in two programs at New York University and Boston University School of Theology.

Brinson has received numerous honors and awards as a speaker and living source on the life and ministry of Dr. Martin Luther King, Jr. His most notable honors include tributes from the City of Atlanta, Ga. and Clark Atlanta University for outstanding contributions to the growth and vitality of the city of Atlanta as one of the organizing students of the Atlanta Student Movement of 1960. He also received a Norfolk State University Presidential Convocation Citation for outstanding contributions to the students of the University and the people of Hampton Roads.

In the spring of 1994, Dr. Brinson traveled to South Africa to work with the Independent Electoral Commission in the first free and open election, which resulted in the election of Nelson Mandela as President of South Africa.

In January, 1997, he was the Distinguished Visitor at the Air Force Academy in Colorado Springs, Colo., as a Non-Violence Philosophy Lecturer and Speaker for the Academy’s Martin Luther King Holiday Celebration.

In 2005, Brinson’s alma mater, Morehouse College, honored him with the commissioning of an oil portrait of him by artist Hoeun Chung; the portraits hangs in The Martin Luther King, Jr. International Chapel. The college cited him in 2001 as a “Nonviolent Building Block for the good of any common humanity…recognized in ‘Born To Rebel’ by Dr. Benjamin E. Mays.”

The American Baptist Historical Society invited Brinson to serve as minister-in-residence on the campus of Mercer University. Continuing in ministry, he mentored four candidates for ordination and coordinated the culminating program presenting them at Ebenezer Baptist Church in 2016. Also in 2016, during the winter semester, Brinson served as a visiting professor at Gardner-Webb University School of Divinity. Currently, Brinson enjoys serving as a mentor, consultant, and speaker to students and groups including the DeVos Urban Leadership Initiative and the law firm Alston & Bird, LLP.

He is married to Vivian Welch Brinson, his wife of 60 years, and together they are the parents of Jennifer Brinson Walker (Mark), Paul Welch Brinson (Andreia), and Lisa Alaine Brinson. They are the grandparents of Larry DePaul Brinson, Jordyn Ashleigh Walker, Marcus Xavier Walker, Jordan Griggs, and Ashaante Hameed. They have one great grandchild: Isaiah DePaul Brinson.