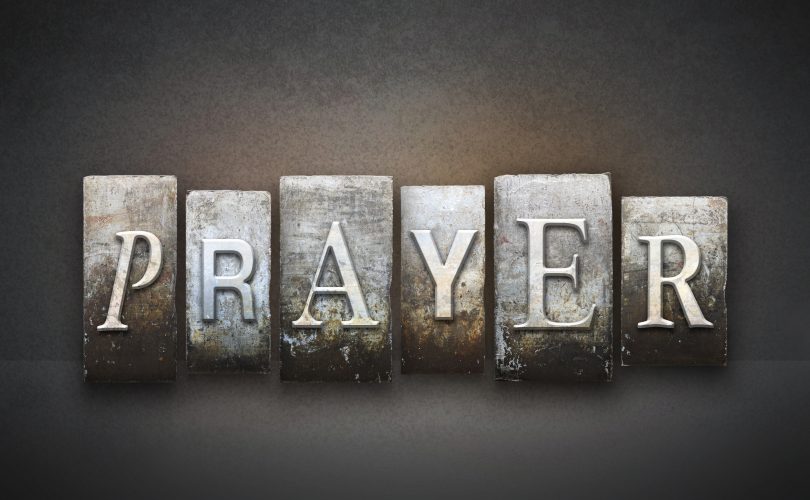 You can access additional Call to Prayer for Myanmar resources here.

Please pray for the 2500 persons who have been arrested and detained for political reasons as well as the 8,000 persons who have been displaced from their homes. Some of the displaced persons have been without citizenship status for over 30 years according to Dr. Wado, President of the Kawthoolei Hope Theological Seminary. Prayers are also needed for the protestors against the military coup, 500 of whom have been killed with an average age of 17 years old. These young leaders need strength and hope, lest they burnout from the daily violence waged against them. In a meeting with the Vice-President of the CRPH (Committee Representing Pyidaungsu Hluttaw), Mahn Win Khaing Than, he requested that we pray for more pressure to be placed on the military so that there will be an end to the control of the military.

The Burma Refugee Commission, established by the Office of the General Secretary, has been advocating for a number of items with challenges delivered to the White House, the United Nations, and Senate offices. Some of the elements of advocacy include:

American Baptists are encouraged to continue in prayer for the people of Myanmar and especially for the leaders and members of the Myanmar Baptist Convention, one of our historic partners in ministry. We ask that there be a stop to using violence, to look for and find peaceful ways and means to resolve conflict and to stop arbitrary detentions for the safety of the people participating in protests and Civil Disobedience movement, and for the survival of the country out of this crisis.

As a follow-up to the call to prayer for the people of Myanmar (below), I have sent a letter to President Biden affirming their support for Burma’s democratic institutions, their urging of the military to honor the results of recent elections and adhere to democratic norms and the rule of law, and their calling for the release of the detained elected officials. I appreciate the assistance of Leslie Turley, area director for Southeast Asia and Japan with International Ministries; Florence Li, national coordinator of Asian Ministries with the American Baptist Home Mission Societies; Roy Medley, general secretary emeritus of American Baptist Churches USA; Zo Tum Hmung, executive director of the Chin Association of Maryland, Inc., and others in forming the letter. Please continue to pray for the people of Myanmar, our international missionary personnel and volunteers, and the Burmese Diaspora in the U.S. A link to a statement from the White House regarding this situation is included here.

With deep concerns for the unfolding political situation in Myanmar, we ask all American Baptists to pray for the people of Myanmar. Several elected leaders of Myanmar have been detained, including State Counselor Daw Aung San Suu Kyi. We will share more information as we receive further updates.