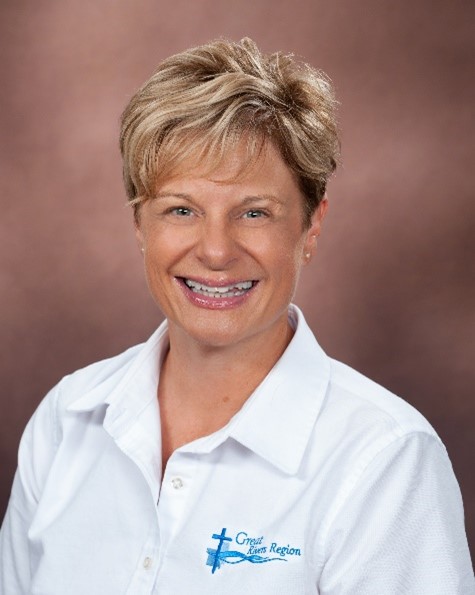 Ministry Board unanimously voted in support of the Executive Minister Search Committee’s recommendation to appoint Bilyeu to serve in this capacity. She will begin in this role on November 1, 2022.

“Rev. Patty Bilyeu has a long history of leadership with the American Baptist Churches of the Great Rivers Region, most recently as the Acting Executive Minister. Her educational background and pastoral leadership over the years, coupled with her passion for mission, and for healthy pastors and churches, will provide a strong foundation as she leads GRR forward in this season of their life together,” said Rev. Soozi Whitten Ford, interim associate general secretary for Regional Ministries with American Baptist Churches USA.

As the region announcement noted, “Patty is thrilled to be on region staff where she is committed to the growth of healthy pastors and healthy congregations.”

American Baptist Churches is one of the most diverse Christian denominations today, with approximately 5,000 local congregations comprised of 1.3 million members, across the United States and Puerto Rico, all engaged in God’s mission around the world.