VALLEY FORGE, PA (ABNS 12/14/21)—Sam Wayne Duncan, former director of the American Baptist Computer Center (ABCC) and former International Ministries missionary to the Congo/Zaire and the Philippines, died suddenly on November 4, 2021, at the age of 81, in Berkeley, Calif. 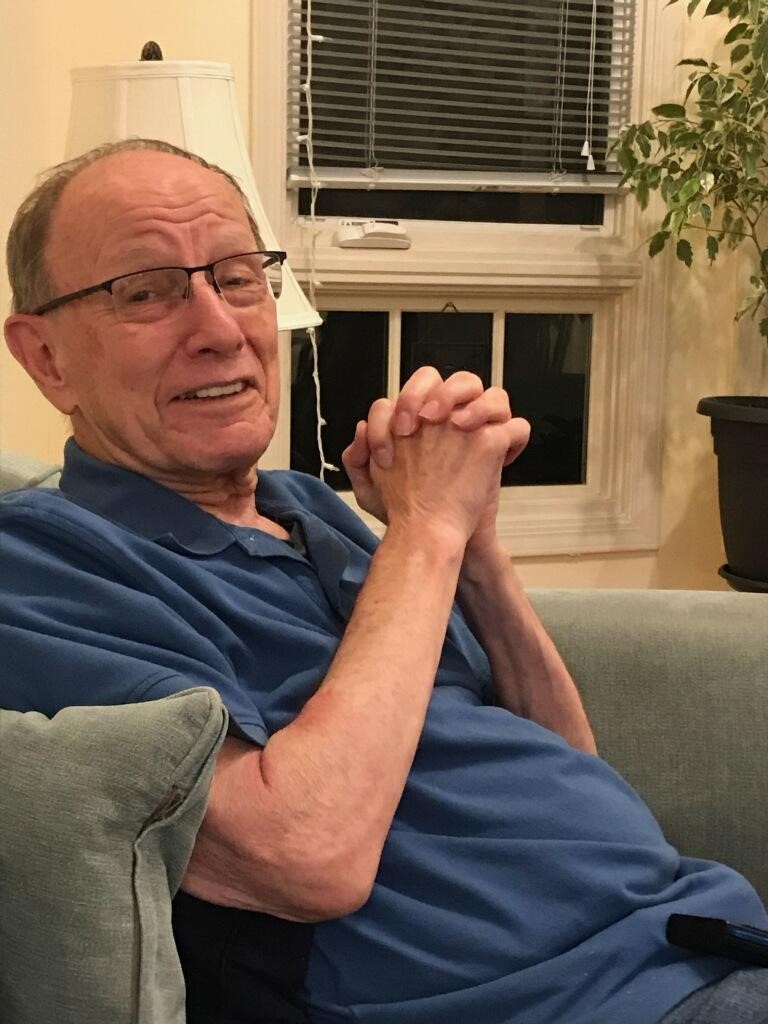 Duncan received a Bachelor of Science degree in Math from Massachusetts Institute of Technology in 1962 and a Master of Arts in Math from University of Southern California in 1969.

From 1962-68, Duncan served as a senior research engineer and programmer at General Dynamics in Pomona, Calif. There, he developed a prototype simulation model of air defense taught programming to other engineers, and worked with varied systems and equipment, such as missiles, radar, real-time applications, and anti-submarine defense.

In 1968, Duncan left the defense industry to serve as a missionary with International Ministries (IM) in the Democratic Republic of the Congo/Zaire, teaching Math and Physics. His three children were born in Africa before the family returned to the United States in 1980.

He wanted to return to mission, and did so in 1981 to serve once again as an IM missionary at Central Philippine University, Iloilo City, Philippines, where he started a computer center, selected hardware and trained programmers and teachers. He also developed the curricula for several programming courses and published two books on programming. He served in the Philippines from 1981-84.

He was an adjunct Professor at Eastern University in St. Davids, Pa., from 1995 through 2008, where he taught courses in quantitative analysis and developed curricula in the Graduate School of Management Studies.

Duncan retired from his position as Director of ABCC in March, 2013. Following his retirement, he and his partner, Eva Sherman, moved to Berkeley, Calif., and volunteered at Ashby Village (AV), a not-for-profit devoted to helping older people stay in their homes. There he  helped community members with their computer, phone and other tech issues, and assisted AV staff with their network and other tech issues.

Throughout his life, he touched many people’s lives, in many ways, across several continents.

Sam is survived by his partner Eva; his children: Jennifer, Craig, and Heather Duncan; his granddaughter, Jessie Duncan; several nieces and a nephew.

An in-person and virtual memorial service is being held on Saturday, December 18, 2021 at 2:30 p.m. at the Royersford Baptist Church, 452 Lewis Road, Royersford, Pa. It will be a time of remembering Sam, his life, and his ministry. The memorial service can also be attended virtually using the following link: https://www.youtube.com/watch?v=_xAS61GtcM8.