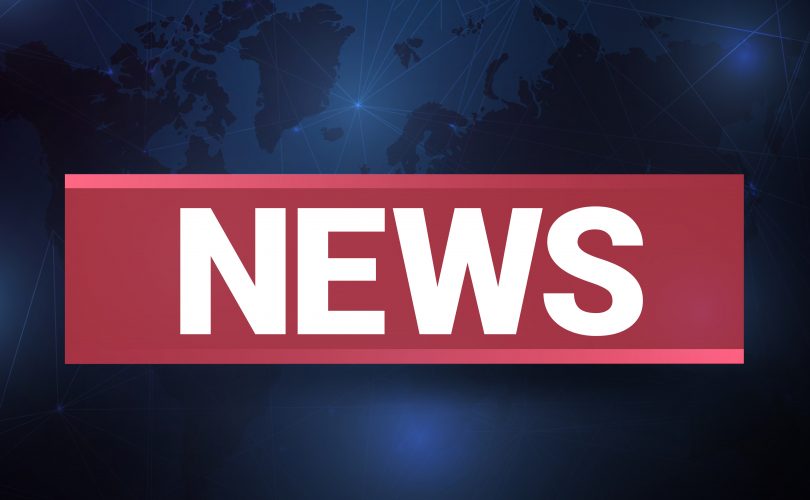 VALLEY FORGE, PA (ABNS 11/6/21)—The Board of General Ministries of American Baptist Churches USA, during its November 5-7 meetings in King of Prussia, Pa., reviewed and adopted two documents to further the progress made on the Interim Proposal timeline, which will continue to guide the work of ABCUSA over the next two years. The Board also unanimously voted to elect Dr. C. Jeff Woods to serve in the role of General Secretary of American Baptist Churches USA from January 1, 2022 – December 31, 2023. 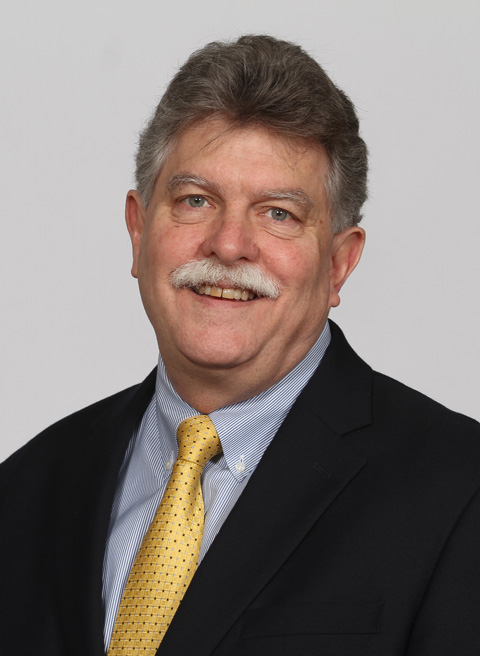 The Interim Proposal timeline unanimously approved by the Board in November 2020 called for a period of prayer and discernment regarding the next season of leadership for and ministry of the Office of the General Secretary. Over the past year, Woods, as Interim General Secretary, led a process with input received from the ABCUSA Office of the General Secretary staff leadership team, Regional Executive Ministers, the National Executive Council, and the Board of General Ministries Executive Committee, which resulted in the development of the two documents that were forwarded to the Board for action this fall.

The “Intentional Interim Strategic Plan” document outlines a process for transforming the culture of ABCUSA through changes in the systems, symbols, structures and capacity of persons (board and staff of the ABCUSA Office of the General Secretary); about 50% of the plan has reached completion, with several other items already underway. This working document will continue to be updated as progress is made.

“The Role of the Office of the General Secretary” document clarifies the mission of the ABCUSA Office of the General Secretary by categorizing the efforts of this office into three key areas: gathering the denomination; supporting congregations, regions, and national organizations; and creating space for local and global issues. This foundational document will inform how ABCUSA frames and shares about its mission among and beyond the denominational family.

The Board unanimously voted affirmatively, approving the nomination to elect Woods to serve in this role. Woods will serve as General Secretary for two years and will not make application for the General Secretary position beyond 2023.

“The Board of General Ministries has been very pleased with the service that Jeff Woods has provided as Interim General Secretary,” said ABCUSA President Karen Podsiadly on behalf of the Board of General Ministries. “The Board is especially appreciative of the strong relationships that he has built over the years and is continuing to strengthen among our regional and national ministry partners. The Board desires to continue to move in this positive direction by clarifying and launching a General Secretary search process and continuing to complete the Intentional Interim Strategic Plan so that the Office of the General Secretary can enhance and encourage the mission and ministries of American Baptist Churches USA both nationally and internationally.”

“I’m excited about the progress we have made on the Intentional Interim Strategic Plan and feel called and humbled to continue this work over the next two years,” said Woods. I continue to dream of a world where all regional and national ABC partners rejoice in unison when a single ABC entity rejoices and likewise weep in one accord when a single ABC entity is in trouble. All American Baptists working together can accomplish exceedingly abundantly beyond all that we could ask or imagine by being United in Christ and Together in Mission.”