UPDATE: ‘With Liberty and Justice for Some’ Receives Two National Awards

ABCUSA > In the Spotlight > UPDATE: ‘With Liberty and Justice for Some’ Receives Two National Awards 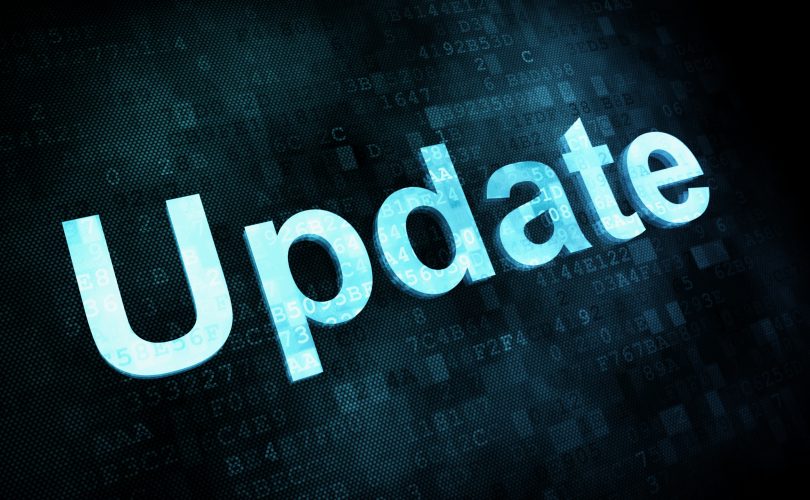 VALLEY FORGE, PA (ABNS 5/18/21)—The important and provocative book “With Liberty and Justice for Some: The Bible, the Constitution, and Racism in America” has received a silver award in the Political/Current Events category of the 33rd Annual Independent Book Publishing Association Benjamin Franklin Awards and a 2021 Independent Press Award in the Culture and Social Issues category.

“For ‘With Liberty and Justice for Some’ to be honored in this category is quite a surprise,” says Judson Press Publisher Laura Alden. “But we are heartened by the judges’ recognition not only of this book’s quality but also as a need for our nation to take a critical look at the intersection of race, politics and religion.”

The book asserts that the two texts we count as sacred—the Bible and the Constitution—have not been merely impotent in eliminating racism but have been used to support and sustain white supremacy.

The book tackles the truths that the U.S. church has long held to be self-evident: that ours is one nation under God, that the U.S. Constitution is almost as infallible as the Holy Bible, and that democracy and its principles of justice for all are sacrosanct and protected by both God and government. Yet history and headlines alike expose the fallacy of those assumptions, particularly when viewed in light of a national culture of systemic racial injustice and white supremacy.

Smith is founder of Crazy Faith Ministries, which seeks to teach the concept of faith in ways that empower people. She has authored five books, including “Crazy Faith: Ordinary People, Extraordinary Lives” (Judson Press, 2009). She contributes to the Huffington Post and Washington Post. Her blog, “Candid Observations,” concentrates on the intersection of race, politics and religion. This former news reporter and talk show host makes her home in Gahanna, Ohio.

“I am so grateful to the Independent Book Publishing Association for choosing this book,” says Smith. “My hope and my prayer is that people will read this book and want to read more and study and understand—so we can all understand why, in spite of our country having two sacred texts, racism will not go away.”

Founded in 1824, Judson Press is a publishing ministry of American Baptist Home Mission Societies, American Baptist Churches USA. It is committed to producing Christ-centered leadership resources for the transformation of individuals, congregations, communities and cultures.