The ABCUSA Anti-Racism Task Force: A Call to Just Action

ABCUSA > In the Spotlight > The ABCUSA Anti-Racism Task Force: A Call to Just Action 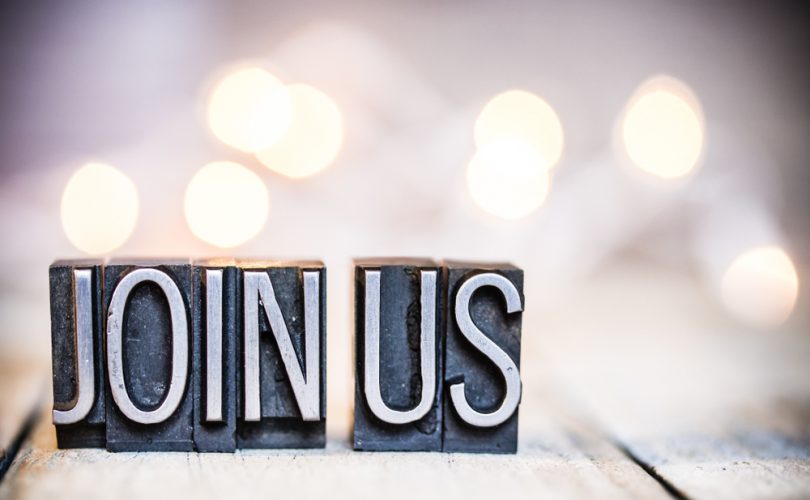 On May 25, 2020, George Floyd was murdered in the streets of Minneapolis, Minn. His name was added to the already too long litany of saints: Trayvon Martin, Eric Gardner, Sandra Bland, Rayshard Brooks, Daniel Prude, Breonna Taylor, Atatiana Jefferson, Aura Rosser, Stephon Clark, and the names go on and on and on.

For many the murder of Mr. Floyd was the Road to Damascus moment when they encountered the voice of Jesus in Mr. Floyd’s final words, “I can’t breathe.” These three words connected us to the humanity of a father, a son, a brother, an uncle, a friend…a child of God. Like the Apostle Paul, our ears were pierced with the words of Jesus, “I am Jesus, whom you are persecuting.”

Throughout the summer, many groups gathered, talked, wrote lofty statements, and prayed. And on August 5, the American Baptist Churches USA held a Call to Prayer. Following the Call to Prayer, the Anti-Racism Task Force was formed. The Anti-Racism Task Force represents American Baptists clergy and lay people from across the nation committed to live into our call to be the hands and feet of Christ in the world. Our initial goal is to provide anti-racism resources, exercises, and other materials to be used in our personal, congregational, and institutional work and to host a denominational wide anti-racism symposium.

The Anti-Racism Task Force’s first action was to identify a workable definition of anti-racism.  According to Dr. Kimberle’ Crenshaw, an American lawyer, civil rights advocate, philosopher, and leading scholar of critical race theory, defines anti-racism as the active dismantling of systems, privileges, and everyday practices that reinforce and normalize the contemporary dimensions of white dominance (Crenshaw, 2020). The work of anti-racism actively identifies and opposes racial hatred, bias, systemic racism, white supremacy, and inequitable opportunity established on both individual and systemic levels. This is the work of the Task Force. This is the work of the denomination.

Over the last few months, the Task Force has been doing the challenging work of naming and truth-telling. This is hard work as we come face to face with the realization that although we are the most diverse denomination in the United States we have not always lived into the radical and liberating action this distinction deserves. Our call is to become the most anti-racist denomination in the United States. As a denomination, this reality invokes the need for just introspection of our own complicit role in white supremacy and systemic racism. We believe that when the sin of racism hurts human beings of color, it hurts all human beings, and it hurts God.

We invite you to join us as we do this work.

Rev. Dr. Natalie C. Wimberly, co-chair of the task force has made the following suggestions to begin the process:

We also recommend the following books:

Rev. Dr. Natalie Wimberly is one of the co-chairs of the Anti-Racism Task Force. Dr. Wimberly grew up in South Alabama where she witnessed the destructive nature of racism and the healing power of anti-racism. These experiences clearly defined for her the work she calls Love Work:“What I discovered was that God is Love and Love is a power that cannot be defeated.”  Dr. Wimberly has been ordained for over 20 years, serving God as an administrator, scholar, mental health professional, educator, advocate, and entrepreneur. She currently serves as pastor of the Harrisena Community Church in the Adirondack Park in New York State.

Rev. Justin Thornburgh is a co-chair of the Anti-Racism Task Force. He is the pastor of Emerson Avenue Baptist Church in Indianapolis, IN. Shaped by his time living, working, and doing ministry in Chicago, Rev. Justin is an ally and accomplice in anti-racist activism, and he believes that the ABCUSA has a unique and powerful role to play in the Realm of God if only we set aside our fear and turn over some tables.

You will hear more about members of the Anti-Racism Task Force, the progress of our work, and how to get more involved in each subsequent publication.