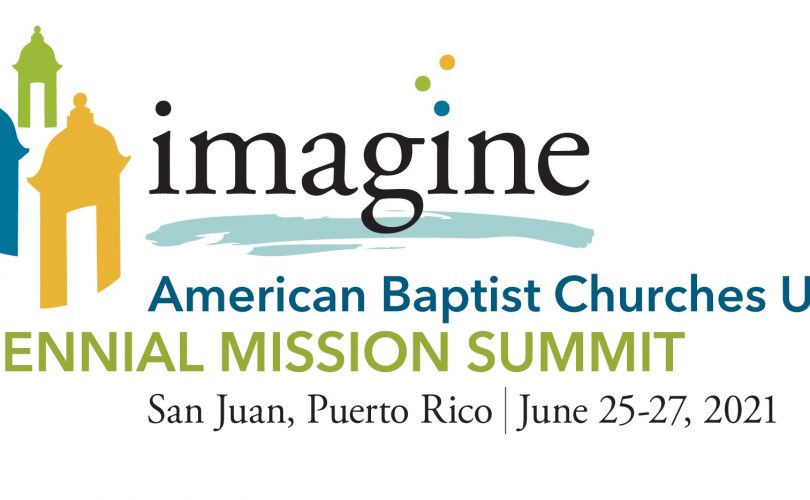 VALLEY FORGE, PA (9/11/20)—The Executive Committee of the American Baptist Churches USA Board of General Ministries, at its meeting on Thursday, September 10, voted to hold a virtual Biennial Mission Summit in 2021 and to seek to hold an in person Biennial Mission Summit in Puerto Rico in 2023. A letter from the Executive Committee is included below:

We are living in unprecedented times that call for unprecedented decisions. Due to the COVID-19 pandemic, the Executive Committee of the Board of General Ministries has made the decision not to hold a face-to-face Biennial Mission Summit as originally scheduled to take place in our beloved ABC of Puerto Rico region on June 25-27, 2021.

Although we would love to gather in person, we realized that even with social distancing and other safety protocols that we just could not keep you as safe as we would like if we continued to plan for an in person meeting. Over the summer, we prayed, and discussed, and discerned the best way forward. We monitored a dozen factors influencing this decision and eventually those factors overwhelmingly pointed toward the decision that we made.

Additionally, we received input from a number of groups including the Regional Executive Ministers, the National Executive Council, the Staff Advisory Group, leadership of the ABC of Puerto Rico, and the Orientation to American Baptist Life coordinators. An ABC online poll indicated that 61% of the persons who responded would not be willing to attend the Biennial Mission Summit “until there is a dramatic change in the current conditions such as the widespread availability of an effective vaccine.”

Other denominations have made similar decisions for their 2021 gatherings. Making this decision now is an act of stewardship. Canceling at a later date or hosting a meagerly attended event could incur greater penalties.

We will now begin a new round of seeking input as we begin to plan for a virtual meeting. We invite you to imagine a new virtual Biennial Mission Summit with us as we plan for next year. “I am about to do a new thing; now it springs forth, do you not perceive it? I will make a way in the wilderness and rivers in the desert.” (Isaiah 43:19)

The Executive Committee of the Board of General Ministries