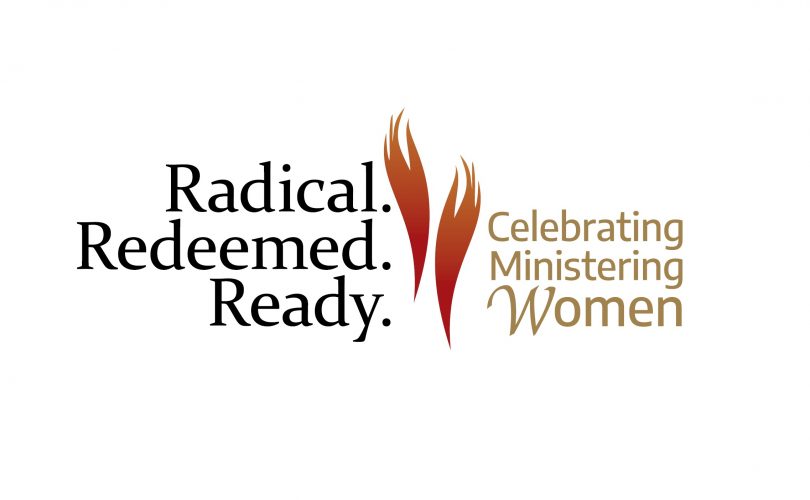 Continue to pray for the planners of the June 2022 event “Celebrating Ministering Women: Radical. Redeemed. Ready.” The conference, which moved from June 2020 to June 15-18, 2022, will meet at the Green Lake Conference Center in Green Lake, Wisconsin. The conference will highlight inspiring women in ministry, and will bring together men, women, lay and ordained to celebrate and recognize the positive history and future of American Baptist women ministering throughout the world. 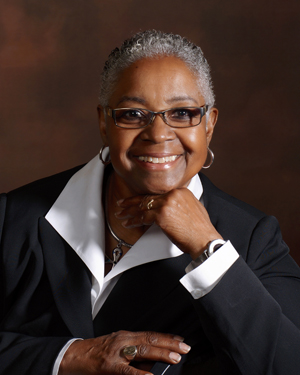 Hear from Rev. Dr. Trinette V. McCray, a leader both locally and nationally through church, denominational, faith based organizations and educational institutions. We are excited to hear from Dr. McCray as a Keynote Speaker of the conference.

We connected with her for an interview to learn a bit more about her. Check it out, below!

What glass ceilings have you broken?

Glass ceilings, I have broken a few with God’s help. As a woman pursuing my call to ministry my earliest glass ceiling was being the first woman to accept the call to ministry from my local church in Milwaukee, Calvary Baptist Church, and attend seminary. I believe the ceiling that was broken was the one that was keeping women from being recognized with a call to ministry, moving through the Sunday School teacher and Missionary to the pulpit. Next, was my ordination by Rev. Dr. Ralph Abernathy in Atlanta in 1981 while other Black pastors had vowed not to license or ordain any woman in their churches. Dr. Abernathy grabbed that ceiling and helped me to pull it down. Further, in 1999, the ABCUSA nominating process for national officer of President, took a bold move to end the overlooking of women when it was the time for a “clergy” denominational president. They established the category of “clergywoman.” I was elected president for the biennium 2000-2001, becoming the first clergywoman to serve as ABCUSA president. That glass ceiling was broken.

Who is your shero?

I have two sheros who have given motivation, inspiration and support to my journey. They are my grandmother, “Big Mama” Irene Gardner and my mother, Ruth McCray, both now deceased. Big Mama lived to be 105 years old. When she was 99 she celebrated me being a “preacher,” saying, “you know, I would’ve been a preacher but they weren’t doing that in my day.” To this I said, “Big Mama you were our first preacher!” She preached and taught throughout her life to all she would meet. My mother, her daughter, is my shero because she withstood and overcame the obstacles brought to her due to a debilitating illness as a child that paralyzed her and was told she would never walk. Praise God my mother did walk and she persisted, pressed on in the fullness of life. My sheros, persisted in Jesus’s name. Both walked in the way God had for them. Because they walked, I can walk.

How daring are we as American Baptist ministering women? What do we dare to do?

Dare. “To have the courage to do something.” “To defy or challenge someone to do something.” Ministering women today, as was in yesteryears, resist the defeating spirits and voices that speak messages limiting the reach of God’s hand and the power of God’s voice. No more blocking and excluding women and girls from their true calling. We dare to harness the resources, individually and collectively, to reach our world for Christ within the church and beyond those walls. Ministries continue to emerge in new paradigms defining and redefining what ministry is. We are doing these ministries with the need for only one permission to do so, and that is with God’s say so.

Trinette Vernell McCray is a native of Milwaukee, Wisconsin. She accepted Christ at nine years old and was baptized at Calvary Baptist Church in Milwaukee. She was educated in the Milwaukee Public School system. Attending the University of Wisconsin-Oshkosh she received her Bachelor’s degree in Urban Affairs and a few years later, at age twenty-five, Trinette accepted God’s call to ministry and immediately, in 1979, she attended seminary at the Morehouse School of Religion in Atlanta, Georgia receiving a Masters degree in Religious Education. She was, subsequently, ordained the first Sunday in May, 1981 by the late civil rights leader The Rev. Dr. Ralph David Abernathy in Atlanta, an accomplishment that was both spiritual and social given that Black Baptist churches in Atlanta declared not to ordain women.  She went on to earn a Doctor of Ministry degree in Spirituality from Northern Baptist Theological Seminary in 1998.

Rev. Dr. McCray has been a leader both locally and nationally through church, denominational, faith based organizations and educational institutions.

Her extensive use of her gifts, and experiences prepare her to be available for whatever task God places upon her. Dr. McCray is a member of Delta Sigma Theta Sorority.

A lover of God and people, she lives her call as preacher, teacher, and singer of God’s praises. She gives all glory to God.