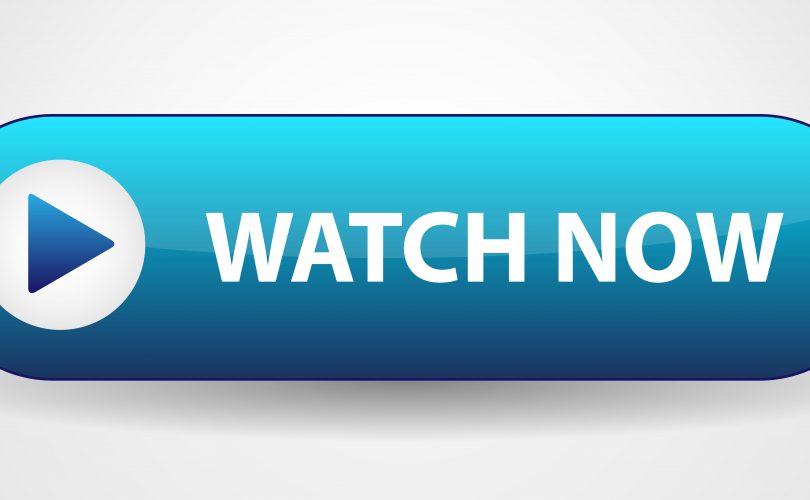 This American Baptist Churches USA Call to Prayer was recorded during an open event held on Wednesday, August 5. You may view the recording below. We invite you to share in churches, on social media and elsewhere as you are led.

Join us in prayer.

The Call to Prayer, co-hosted by ABCUSA President Karen Podsiadly and Interim General Secretary C. Jeff Woods, includes several points of reflection from various speakers around the theme of anti-racism.

As previously announced, the Call to Prayer event will give shape to the formation and ongoing work of a reconstituted task force on race and racial violence, with the new task force having an anti-racism focus. Persons interested in advancing the work of this task force will be invited to share their interest following the Call to Prayer. The goal of the task force is to identify and surface anti-racism resources for individuals, congregations, and institutions. The work of the task force will include online meetings and symposiums, as well as small and large group work.

For those interested in applying to become a member of the Task Force, an application form including commitment information is available here. Applications must be received by August

President Podsiadly recently shared the following definition of anti-racism, “Anti-racism is the active process of identifying and eliminating racism by changing systems, organizational structures, policies and practices and attitudes, so that power is redistributed and shared equitably (NAC International Perspectives: Women and Global Solidarity).”