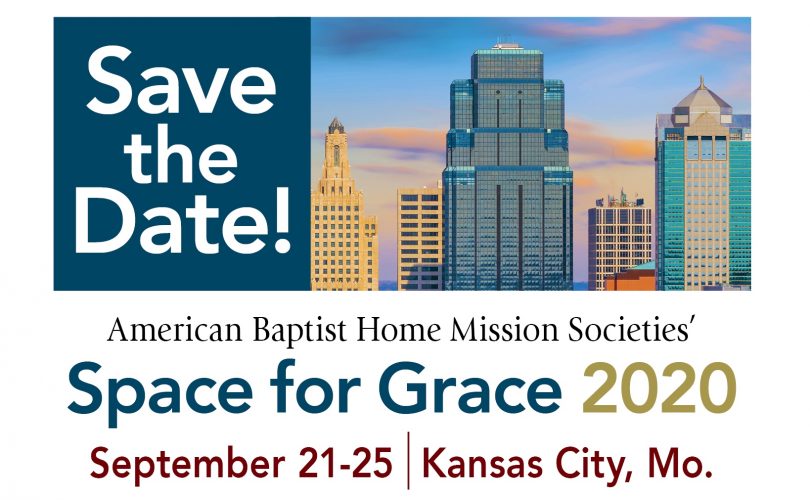 Wallis is founder and president of the nonprofit faith-based organization and movement Sojourners and editor-in-chief of Sojourners magazine and website. Sojourners’ mission calls for “putting faith into action for social justice.” Additionally, Wallis is a best-selling author, public theologian, national preacher, social activist and international commentator on ethics and public life. He has appeared in the national media and has written 13 books, including the newest, “Christ in Crisis: Reclaiming Jesus in a Fearful Time.”

Cook is the first female and African-American to hold the position of U.S. Ambassador for International Religious Freedom. Appointed by Barack Obama, she was principal advisor to the president and secretary of state for global religious freedom. Additionally, she served as President Bill Clinton’s only faith advisor for the historic “President’s Initiative on Race.” On the front lines of 9/11, she became known as “America’s Chaplain.”

Butler most recently served for five years as the first woman pastor of The Riverside Church, New York City. Before joining Riverside, she was first female senior minister of Calvary Baptist Church in Washington, D.C.’s Chinatown and associate pastor of Membership and Mission at St. Charles Avenue Baptist Church, New Orleans. Her career began as director of a women’s homeless shelter in New Orleans.

Guidry is dean of the chapel and director of the WISDOM Center at Spelman College, Atlanta. She is creator and host of “Modern Faith,” a podcast for the spiritual nourishment of black women. Additionally, she is creator of “shepreaches,” a virtual community and professional development organization that uplifts African-American millennial women in ministry.

Wilson is president and CEO of Deaconess Foundation, a faith-based grant making organization supporting a movement for child well-being in St. Louis through philanthropy, advocacy and organizing for racial equity and public policy change. Under Wilson’s leadership, Deaconess established the Deaconess Center for Child Well-Being, a 21,000-square-foot community action tank.

Watch for updates about speakers, workshops and other details at abhms.org, send an email to space4grace@abhms.org or contact ABHMS’ Raquel Perez at 610-768-2452.