A Christmas Devotion – Life is Better with God in Charge 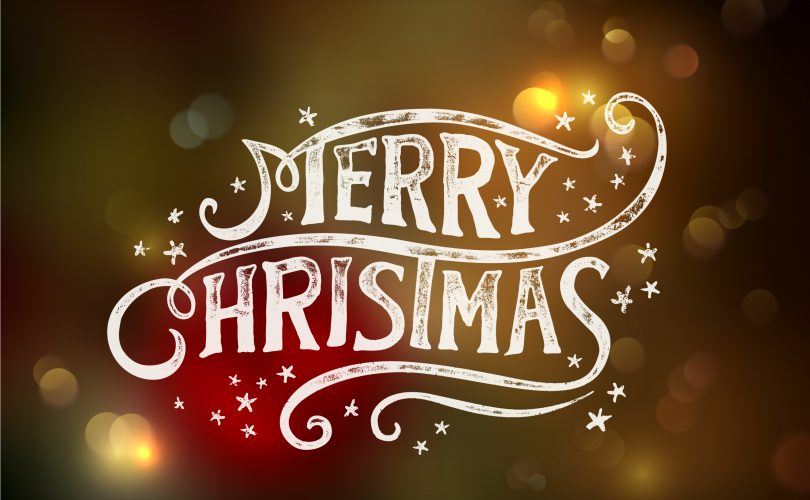 What if our American Baptist family were in charge of the first Christmas? We would unquestionably be telling a different story today if that had been the case.

Imagine us sending only one person dressed in camel’s hair and a leather jacket to pave the way! I don’t think so. Our ABCUSA news service would have released press release after press release; a joint communication task force would have created video, webpages, web links, and used Facebook, Twitter, Instagram, and messaging of all sorts to get the word out. Our ABC college and seminary professors would have written daily devotionals drawing from Old Testament prophecies. And yet, God used John the Baptist who came with a simple message of repentance who later would be able to say, “He must increase; I must decrease.”

With the mortality rates of the day, would we have risked an infant incarnation? What guarantee did God have that Mary and Joseph would be good parents? God opted for a precarious pathway, allowing Jesus to experience every temptation and testing known to humans.

In terms of location, Bethlehem? Really? Consultation with International Ministries would have undoubtedly yielded a more appropriate location such as Athens, Rome, or Alexandria for maximum exposure. God decided that Jesus would be born in a stable of all places, and placed in a lowly manger. Surely, our Office of Travel and Conference Planning could have found one more room in the inn! Just google, “Find a Church” and at least he could have been born inside a church building. The Biennial Mission Summit Local Arrangements Committee would have made sure that every birthing need was taken care of, if only they had been asked.

Consider God’s guest list that included a few working class shepherds. Our ABCUSA caucuses would have ensured a much more diverse and honored guest list, perhaps second only to the day of Pentecost. A full “Mission Table” event would have accompanied the birth and I am sure that Green Lake would have been a gracious host.

The changes could have continued throughout Jesus’ ministry. The American Baptist Women’s Ministries Bridges and Gateways Endowment would have provided a positive impact for the well-being of the first family. A complimentary membership in the Ministers Council ABCUSA would ensue. Enrollment in the Ministers and Missionaries Benefit Board with a death benefit would have come in handy. The American Baptist Men’s disaster relief trailer surely would have been a part of the traveling caravan.

Somehow, Jesus changed the world with just 12 disciples and a small band of followers.

Yes, Christmas certainly would have been different with us in charge. Different, but not the way that God intended. I am so impressed with our extraordinary efforts to carry out God’s mission and ministry in the 21st century. And yet, while our American Baptist family works together, may we always remember that “Life is better with God in charge.”