Prayer and Action: A Letter of Solidarity and Support from American Baptist Churches USA

ABCUSA > In the Spotlight > Prayer and Action: A Letter of Solidarity and Support from American Baptist Churches USA 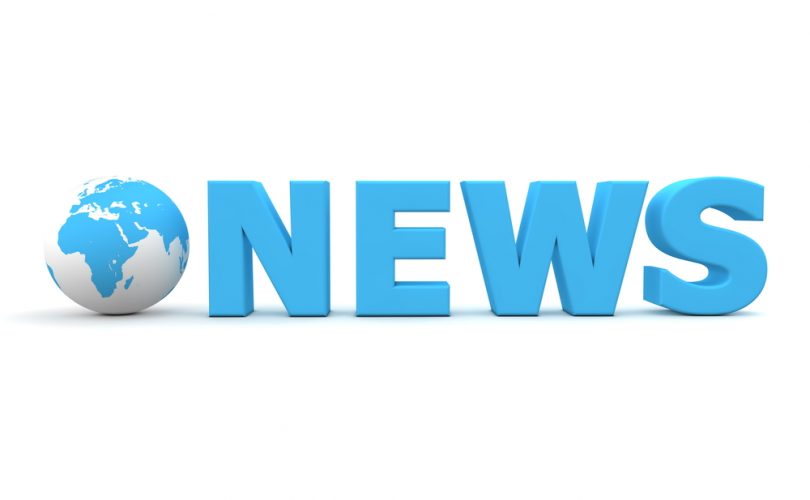 To the Virginia Beach Community,

As American Baptists from around the United States and Puerto Rico meet together for our 2019 ABCUSA Biennial Mission Summit in Virginia Beach from June 21-23, 2019, we are acutely aware of the pain and suffering, and the loss and grieving, of residents of this wonderful shore community in light of the tragedy that unfolded on Friday, May 31. Sadly, tragedies like you have suffered also have occurred in other localities in our country and around the world.

The response of your city has inspired us, and we hope that our presence and conversations with the members of your community may contribute in some small way to healing and comfort. To this end, we shall pray specifically for Virginia Beach during our Sunday morning service and dedicate an offering to local churches and agencies that are responding to the tragedy.

American Baptists cherish life as a precious gift from God, and reject violence in all of its destructive manifestations. While respecting our Constitution and the liberties Americans cherish, we hope our society will unite around reasonable and responsible approaches that protect our communities from mass murder and the inappropriate use of firearms.

As a politically diverse denomination of 5,000 churches and 1.3 million members, we call upon our elected officials to adopt a spirit of bi-partisan cooperation, working together for the safety and welfare of everyone. We shall encourage our congregations and members, in partnership with others, to seek for creative and constructive ways to prevent future tragedies from happening.

Special thanks to the following ABCUSA leaders who assisted in the publication of this message (organizations listed for identification purposes only):