“The American Baptist Churches of the South turns 50, and we are celebrating the kickoff worship 7:00 p.m. on Sunday night, June 23. Dr. Clifford A. Jones will be preaching and we are looking forward to your being there with us,” said Dr. James M. Harrison, executive minister of the ABCOTS region.

Dr. Jones was announced as the Sunday evening speaker in a video produced by the region. View the video below.

Dr. Clifford A. Jones, Sr., was born in Philadelphia and reared in New Jersey. He has served as the Senior Pastor of Friendship Missionary Baptist Church in Charlotte, North Carolina since October 1982. 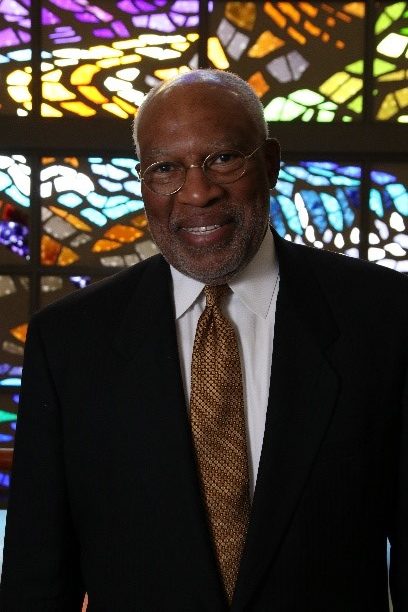 Dr. Jones led a delegation to form a solid partnership with the Winterveldt School in Mabopane, South Africa for Friendship to partner in the purchase and building of a fully equipped Christian educational center for grades Kindergarten through High School. In addition to the school in Mabopane, under Dr. Jones’ leadership, a farm was purchased, and three greenhouses were built to grow vegetables for sale; as well as a brick making machine for building houses and business offices, to create economic interdependence.

Dr. Jones has organized and led numerous medical and religious mission teams of preachers, doctors, nurses, technicians and teachers to provide needed healthcare, medical supplies and educational training in Jamaica, Africa, and Guyana, South America for children and families struggling in poverty. God’s blessings have truly been manifested upon Dr. Jones’ gifts and talents and the Friendship family with the ownership of 115 acres. This land is also being developed to provide an Intergenerational Day Care, Commercial Block, Assisted Living for Seniors, Alzheimer’s Center, Hospice, Single Family Dwellings, Park Shelter, Amphitheater, Offices and more.

He has been a dedicated supporter of senior citizen programs; and under his leadership, Friendship provided the first satellite center for the Charlotte-Mecklenburg Senior Centers, offering exercise and other classes for older citizens living in the area.

He received his Bachelor of Science degree from Maryland State College (Princess Ann, MD); the Master of Divinity and Master of Theology degrees from Southeastern Baptist Theological Seminary (Wake Forest, NC); and of Doctor of Ministry from Boston School of Theology (Boston, MA). He has studied at Regents Park College in Oxford, England and Baptist Theological Seminary, in Ruschlikon, Switzerland.

I addition to the leadership areas mentioned above, Dr. Jones has served in the following roles:

Board of Trustees, Morris College, 2013-present