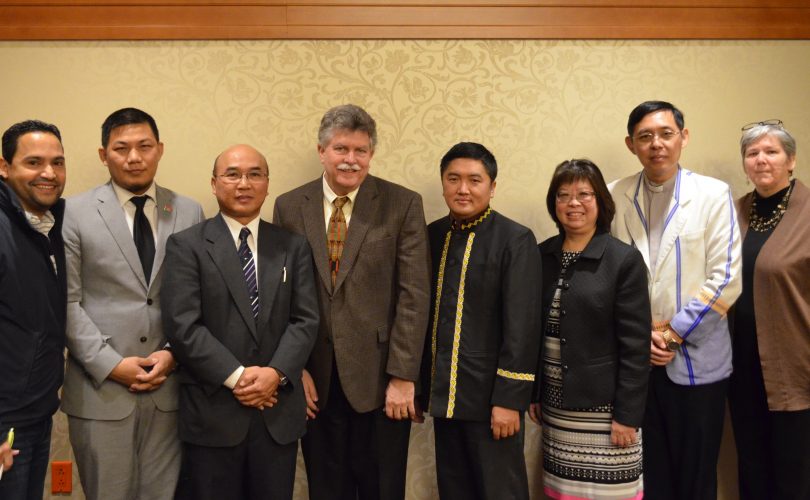 At its recent meeting, on November 11, the American Baptist Churches USA Board of General Ministries heard from a delegation of members of the Burma Refugee Commission about the status of occurrences both in Myanmar and also in other areas. Members of the delegation addressed the board to share about different situations occurring and affecting their communities.

The Rev. Florence Li, American Baptist Home Mission Societies’ national coordinator of Asian Ministries, and Leslie Turley, International Ministries area director for Southeast Asia and Japan, spoke and noted that the group had come to speak for the Burma Refugees. They shared that there have been 120 new American Baptist 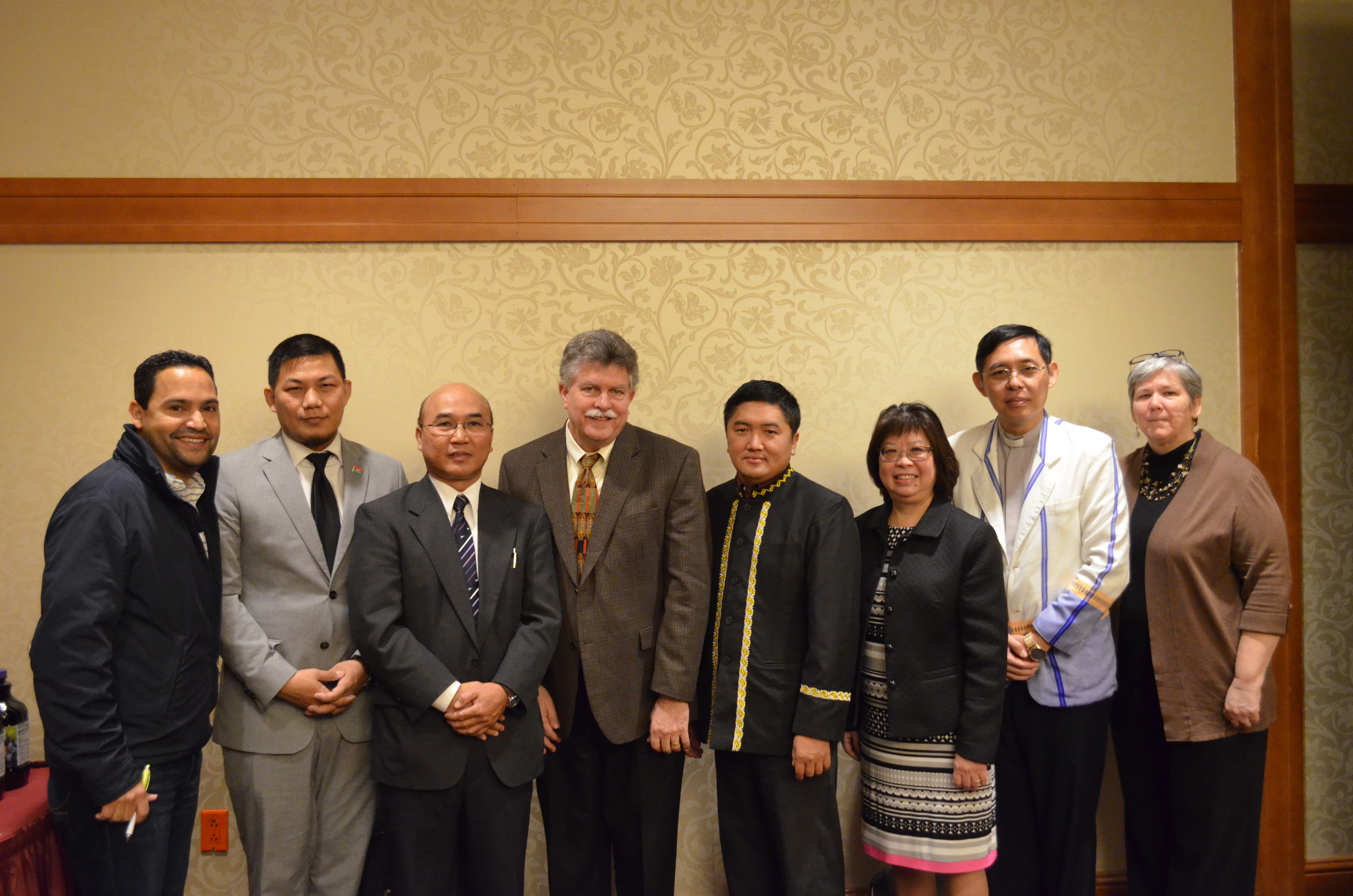 Rollin Van Bik, President of Chin Baptist Churches USA, shared about a UNHCR Letter released to the Chin Communities in Malaysia, the outcome of which will have great effect on the Chin community members living there. The letter states that there will be a process of individual cessation of refugee status for ethnic Chins from Myanmar who are assessed to not have a need for international protection. It closes noting that the cessation process for all ethnic Chin refugees will be completed by December 31, 2019, and the contents of the letter leave much uncertainty for Chin persons who are currently living in Malaysia, who left their homes due to instability and danger in Myanmar. It was also noted that instances of suicide within this Chin community are very high, as many have felt that there is no other option. He asked that American Baptists pray and advocate in any way that they can for the Chin people.

Rev. Saw Thomas, Karen Pastor at Philadelphia Burmese Baptist Church, shared about the Karen situation within refugee camps. Many Karen people have been forced to return back to Myanmar, despite the continuing instability of the country, due to a lack of resources in the refugee camps. Others, still, have lived in the camps for two to three decades. It is very difficult for those in the refugee camps to return back to Myanmar. He asked that we remember the Karen people in prayer.

Gum San Nsang, President of Kachin Alliance, USA, shared about the imminent threat of danger as people are not able to flee to neighboring countries, but are rather internally displaced within their own territories. Conditions for Christians in villages in Burma include desecration of sanctuaries, stealing of offerings, ransacked villages, and heinous violent crimes in the church, including murder and rape. He again asked for prayer for those who are under this oppression.

The delegation closed by asking for continued further action and advocacy from American Baptist Churches USA. In addition to those who spoke, Rev. Hkawng Lum Laking, Pennsylvania Kachin Baptist Church, Associate General Secretary of Kachin KBCUSA, was also a member of the delegation in attendance.