The Alliance of Haitian Baptists traces its history back to 1974, and has grown to 48 congregations in eight regions. This growth has been accompanied by challenges, including the loss of several congregations due to financial, leadership, theological and polity issues. Throughout the decades, this movement has remained faithful and vibrant, with annual gatherings that usually have about 150-200 participants, as well as ABC-related missionaries, staff and Baptist Convention leaders from Haiti. Following the 2010 earthquake which devastated many parts of the island, the Haitian Alliance promoted many relief efforts, in coordination with American Baptist Churches regions and the American Baptist Home Mission Societies. 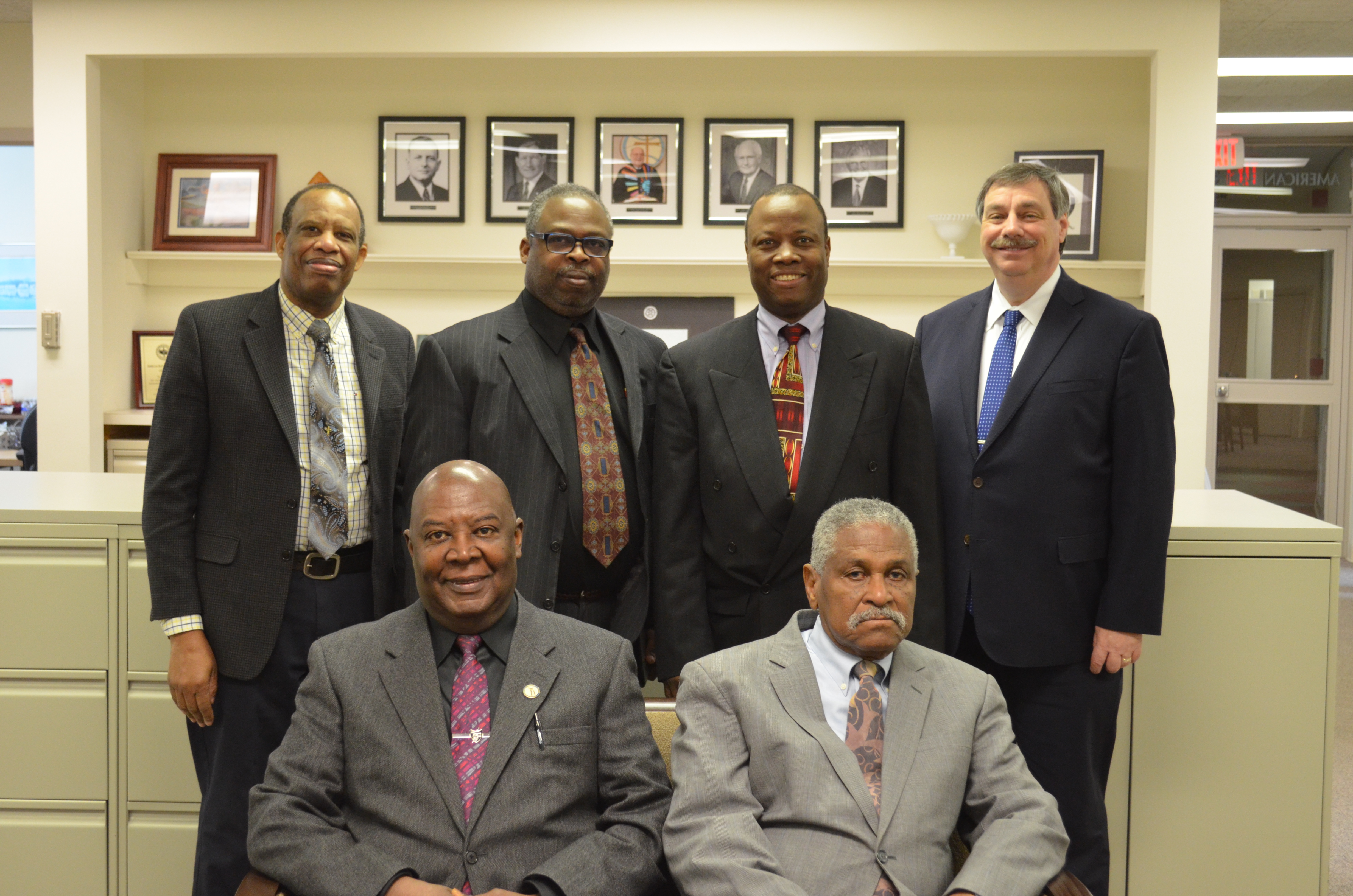