VALLEY FORGE, PA (6/21/17)—Culminating a four-year, collaborative process that considered location issues related to offices of American Baptist Churches’ national partners, American Baptist Home Mission Societies (ABHMS) has purchased a building within a half mile of the current Mission Center that ensures partners will continue, as well as enhance, their ministries into the coming decades of the 21st century.

Required renovations to the newly purchased building—1075 First Avenue, King of Prussia— are expected to be completed within the first six months of 2018, followed by mission partners’ relocation into the new space.

American Baptist Churches USA (ABCUSA) General Secretary the Rev. Dr. Lee B. Spitzer is optimistic about the future: “American Baptists, God is on the move and so are we! I can’t wait to welcome all members of the family to the American Baptist Mission Center, which we hope will serve as a gathering place for an exciting era of cooperative mission. In our new location, the Office of the General Secretary is looking forward to serving our partners, regions, churches and clergy in innovative and helpful ways.”

The collaborative process that examined mission partners’ operational needs in the context of the current Mission Center at 588 N. Gulph Rd., King of Prussia—ultimately resulting in the real estate purchase—was launched in 2013 with the creation of a 21-member 588 Associates Real Estate Council, composed of representatives of the current property’s four equity partners and additional American Baptist ministries.**

As the real estate council was negotiating redevelopment of the Gulph Road property, the National Executive Council and Treasurers Council (executives and treasurers of ABCUSA, ABHMS, the Ministers and Missionaries Benefit Board and International Ministries) realized an urgency to relocate Mission Center offices in order to facilitate the negotiations with potential developers.

To support the continuing negotiations and keep the property development project moving forward, ABHMS proposed several scenarios to the National Executive Council (NEC) and Treasurers Council that would expedite relocation and, at the same time, benefit the entire American Baptist family. Options included mission partners’ joint ownership of a new property along with an offer from ABHMS to purchase a property that all could call home. NEC members unanimously supported the option of leasing from ABHMS as the property’s sole owner.

“The ABHMS Board of Directors is very excited about this opportunity to secure the best possible site for the future American Baptist Mission Center,” says Dr. Jeffrey Haggray, ABHMS executive director. “The new center, located in the heart of the new King of Prussia Business Improvement District, will incorporate state-of-the-art design and technology features that will enable American Baptists to pursue our mission more effectively and efficiently.” 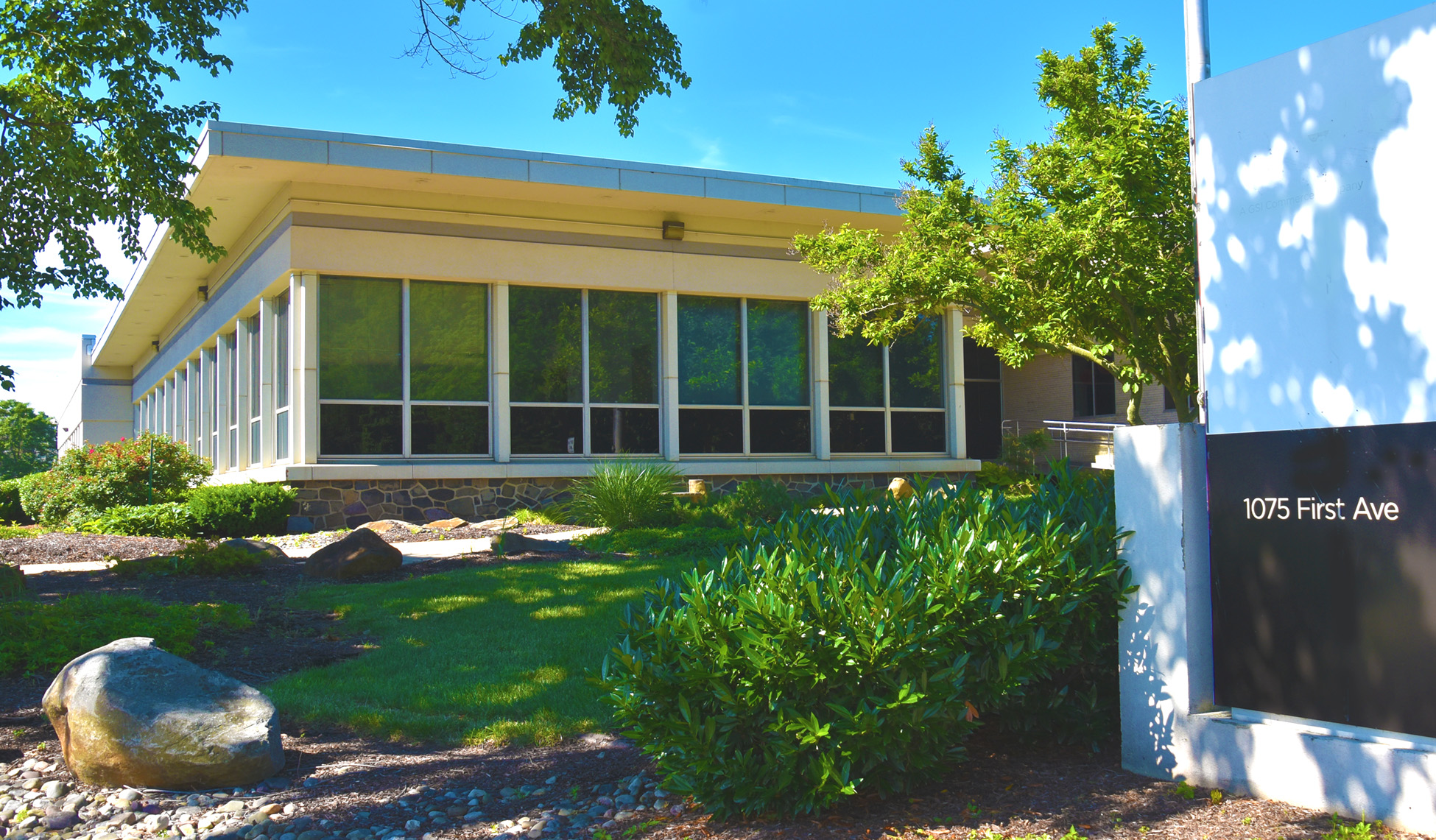 “I have been so grateful for the collaborative warmth from my colleagues on the National Executive Council, particularly Dr. Jeffrey Haggray,” says the Rev. Sharon Koh, IM’s executive director/CEO. “They encouraged me and IM to find an office space that fits our needs and mission. We are thrilled to have a space within close proximity that suits our mission.”

Changes over the course of the half-century since the Gulph Road Mission Center was built have contributed to the need to consider the building’s adequacy— from both productivity as well as stewardship perspectives— to support continuing American Baptist mission activities. These changes include:

MMBB Chief Executive Officer Louis Barbarin points out, “The maintenance of the Mission Center has been a significant undertaking for many years. Much time, energy, effort and resources have been devoted to its management, including renting to external tenants to keep an affordable cost structure for ABC partners. The move to a new building re-dedicates precious resources to ministry endeavors and will provide the flexibility to support ministry in its current day context and in the future.”

An announcement about development of the 588 N. Gulph Road property will be released when negotiations are completed and development plans are in place.