VALLEY FORGE, PA (ABNS 8/29/14)—On Friday, August 29th, American Baptists along with faith leaders from the Episcopal, United Methodist, United Church of Christ, Catholic and Jewish traditions joined in a prayer service for Central American children fleeing violence. Faith leaders held a vigil on both sides of the U.S. Mexico-Border at Friendship Circle in Tijuana and San Diego. 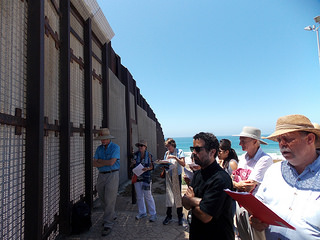 Council of Churches, lead the prayer vigil and called upon all faith communities to show welcome to the children seeking refuge as they flee gang violence and life threatening circumstances in El Salvador, Honduras and Guatemala.

“Faith communities across this nation continue to urgently respond to the physical, spiritual and legal needs of thousands children and families who have sought protection in our midst,” said Jim Winkler. “We’re a nation of more than 300 million. We can easily muster the moral courage and resources to protect children who are fleeing for their lives from violence, rape and exploitation. It’s simply a matter of justice.” 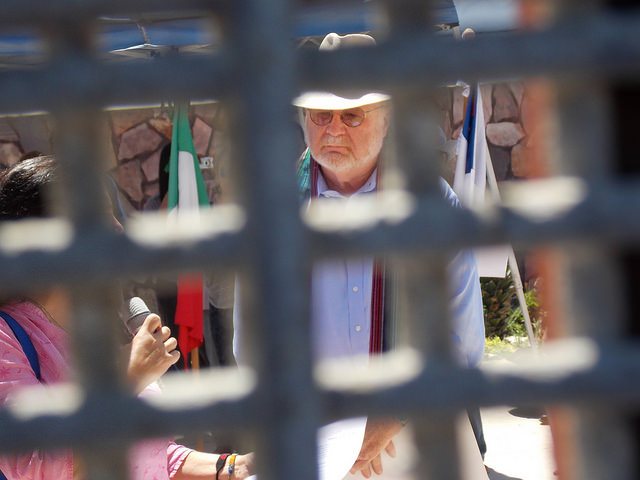 Leaders prayed for members of Congress to maintain and extend due process and humanitarian protections for unaccompanied children. Clergy also called on President Barack Obama to end the pain of deportations and provide administrative relief to as many undocumented people as possible. Community members and faith communities recommitted themselves to work together to alleviate the injustice of this crisis.

Rev. Dr. A. Roy Medley said, “We have come together because the love of God is not held back by borders, and neither should our love and care for our neighbor. Everyday the International Ministries works to serve these people on the other side of this fence; we must do our part once they come to the U.S. side to ensure they have humanitarian protection and assistance. Today we pray these protections stay in tact and are extended to not just Central American children, but also to Mexican children. We lift up our President up in prayer, that he might be on the right side of history in creating new administrative policies that keep families together, and stop deportations.” 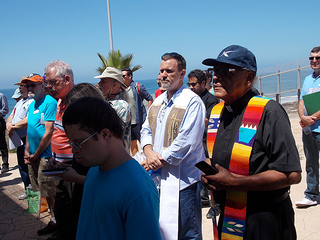 High-resolution handout photos are available for press usage at: http://tiny.cc/BorderVigil