No Longer Strangers – A Reflection on Izmir

ABCUSA > In the Spotlight > No Longer Strangers – A Reflection on Izmir

Associate General Secretary Leo S. Thorne and other American Baptist representatives traveled overseas to participate in the Baptist World Alliance Annual Gathering in Izmir, Turkey, from July 5-12, 2014. The blog below was written by Thorne, about his experience in Izmir. 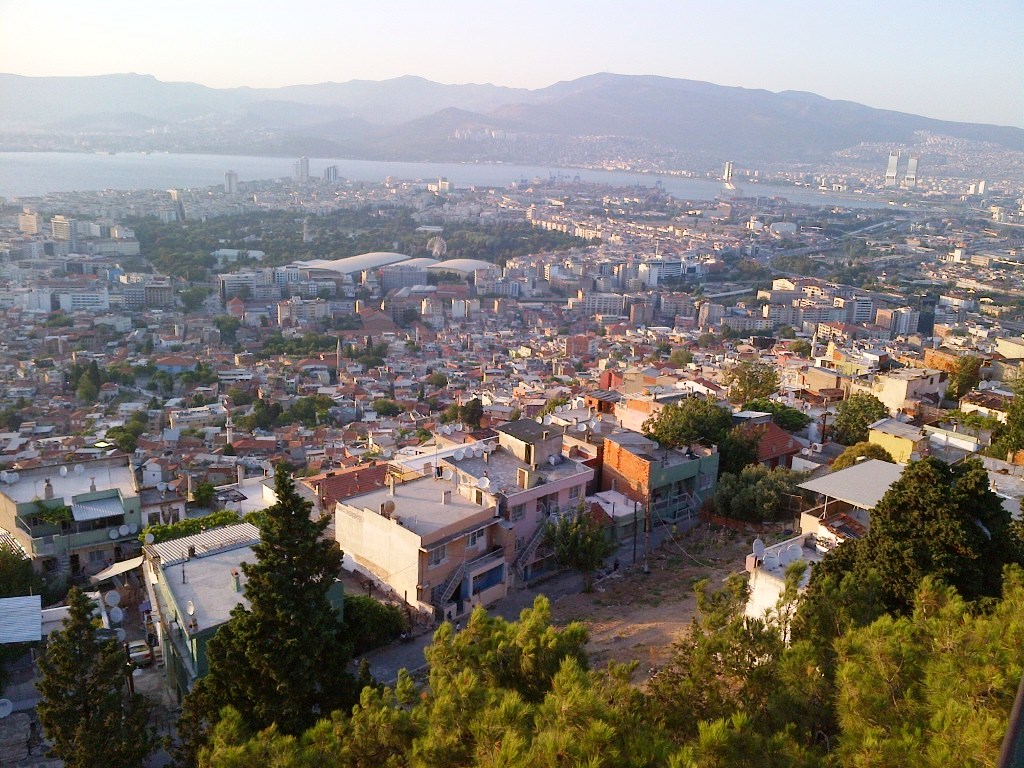 On Wednesday morning, July 9, of the BWA Annual Gathering in Izmir, Turkey, our General Secretary, Roy Medley, spoke during the Morning Worship on the theme of “No Longer Strangers.”  As I sat there listening to his stirring sermon on Christ’s breaking down of the dividing wall between people, as discussed by the Apostle Paul in Ephesians, I began to ruminate on our host country and about the impact this Annual Gathering of the BWA must be having on the Christians of this city.  They are no longer strangers to us.

Here we are in Izmir, the third largest city in Turkey, with a population of about four and a half million people.  Over three hundred Baptists have descended on this city for their Annual Gathering.  And how many Baptist  churches are here in Izmir?  Just one.  And how many Baptist Christians are there in Izmir?  About 40. Actually, in all of Turkey with its 76 million people, there are only 3 Baptist churches.  The Christian population stands at about 120,000, with about 4,000 of that total being protestants.  Of all the places in the world to hold a meeting, why have we chosen to be here in this city?  But put another way, the question should really be about what is the impact of our visit on this city?

According to John Upton, president of the BWA, Baptists are in Izmir, the root of our faith.  We came here to support and encourage our Christian sisters and brothers in Izmir. But it is from the Baptists who live in and do ministry in Izmir that we have come to understand the overwhelming sense of gratitude they feel by our presence here.  Yes, there have been other religious groups that have held conferences in this religiously tolerant city, but this BWA gathering was attended by the Mayor and Governor, the head of the leading opposition party, and other officials from the ministry of cultural affairs who welcomed us to the city. Our Baptist hosts told us that as significant as the presence of that official group was, the more significant fact was that members of the media were present.  This was a first.  As such, the event will receive national coverage and give the church much needed visibility.  But even more significant will be the spreading of the knowledge that this small groups of Christians in Izmir belongs to a much larger worldwide family.  This fact breaks down a major dividng wall in their community, that Christians are not part of a group of Christian agents of the West, but religious people who are in Turkey to do God’s work.  You see, Christians in Izmir are regarded with great suspicion in their community.  In this way, our Baptist sisters and brothers, it is hoped, will receive greater acceptance in their city.

The cross of Christ did tear down the dividing walls between people, as Paul told us in his Epistle.  As we gather in this city, our presence here is a way of telling the world that our small group of Christian sisters and brothers, though fewer than one percent of the total population in Turkey, are not strangers; they belong to a world family of people of faith.  The Baptist World Alliance is a fellowship of 228 conventions and unions in 121 countries comprising 42 million members.  Christians everywhere are part of a family, the family of God, in which there are no strangers.  Well did our General Secretary say that the church of Jesus Christ is a new phenomonon, and our communion is a reflection of the communion of the Trinity, established in love through Jesus Christ.  It is a privilege to be here in Izmir, the biblical Smyrna, the home of the Apostle John who gave us the Book Of Revelation with its messages to the Seven Churches.  We are here to do the church’s business in the face of our rich diversity, as worldwide Baptist family in which there are no strangers.  “We are part of a larger family, small in size in Izmir, but connected to Christians everywhere.  It is good to see you here,” our hosts said. “You have made us happy, and we are encouraged and strengthened.”