The event was dedicated to the Memory of Holocaust Victims, organized by the Tolerance Center and the Jewish Foundation “Lea” in the National Parliamentary Library of Georgia.  The organizers were very grateful for the participation of the American Baptist delegation in the event. 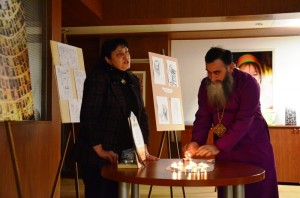 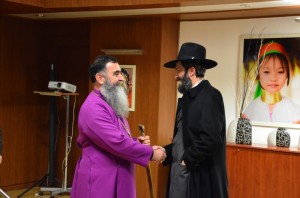 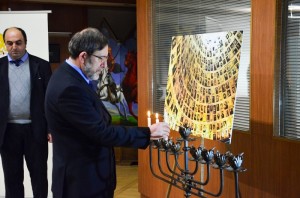 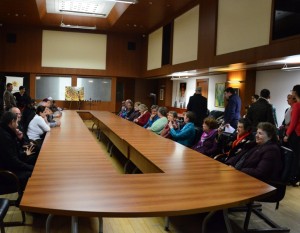