Go to a New Land: Journeying Toward God Recap

ABCUSA > In the Spotlight > Go to a New Land: Journeying Toward God Recap

At the Go to a New Land: Journeying Toward God conference, which met January 23-26, attendees were encouraged to look at their journeys in their communities and listen to the Spirit.
Photos: Album 1 Album 2 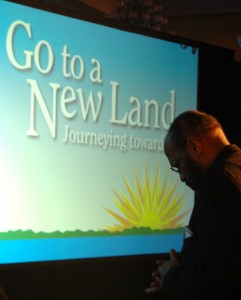 The conference was highlighted by speakers, times of worship and an opportunity to come together and grow as American Baptist leaders. Additionally, there are workshops for those attending the conference for ministry renewal, and introductions for new ministers and seminarians to the partner organizations that make up American Baptist Churches USA.

The Ministry Renewal focus included twelve separate workshop offerings led by nineteen presenters, made up of ministers, American Baptist leaders and skilled professionals. Current American Baptist ministers and leaders had an opportunity to learn and grow while examining their ministries and focusing on challenges, preaching, multiculturalism, finances, pastoral care, and making adaptive change in a changing environments.

The conference speakers and ministers included: 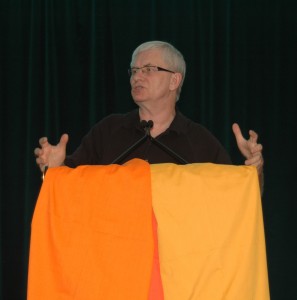 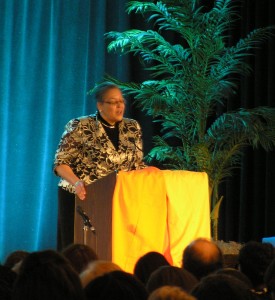 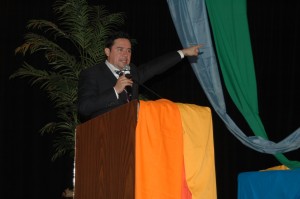 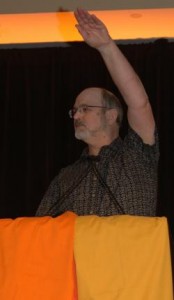 The conference ended after a worship service on Thursday evening, January 26.