Since accepting the call to serve as the General Secretary of the American Baptist Churches USA in June 2017, Rev. Dr. Lee B. Spitzer has cast a vision calling for the American Baptist family to unify around the historic Baptist movement’s core convictions and mission, and to enter into a new era of church growth, evangelism, prophetic witness and creative service in cooperation with our national and regional partners. He thoroughly enjoys the ethnic and racial diversity of our American Baptist family, which includes approximately 5,000 churches and 1.3 million members.

Prior to his new call, Dr. Spitzer served as Executive Minister and Senior Regional Pastor of the American Baptist Churches of New Jersey for 14 years. He encouraged the region to journey as a Christ-centered, mission focused and pastoral (loving) community of churches. From this vision, many new ministries were developed. Dr. Spitzer brings to his new position decades of pastoral experience; he was pastor of First Baptist Church, Lincoln, Nebraska, the Seaview Baptist Church in Linwood, New Jersey, and the First Baptist Church in East Providence, Rhode Island. He was ordained as an American Baptist minister in 1981. His Master of Divinity and Doctor of Ministry degrees are from Gordon-Conwell Theological Seminary, and in 2016, he was awarded a PhD degree in Theology from Vrije Universiteit Amsterdam and the International Baptist Theological Study Centre.

Judson Press has published two books by Dr. Spitzer. Making Friends, Making Disciples (2010) explores how relationships impact our lives and the discipleship and evangelism ministries of churches. His newest book, Baptists, Jews and the Holocaust: the Hand of Sincere Friendship (2017), reveals how Baptists in the United States responded to Nazism, anti-Semitism and the Holocaust.

Dr. Spitzer has written other scholarly articles and books, including Endless Possibilities: Exploring the Journeys of Your Life (1997) and the companion Endless Possibilities Course Book (2001). In A Summer’s Journey (2001), he chronicled his unique pilgrimage to Israel during a summer of terrorism and turmoil. He authored three articles on children’s spirituality for the Encyclopedia of Religious and Spiritual Development (2006), and a chapter on “Friendship” in Learning to Lead (2012), edited by Dr. Willard Ashley. In 2017, LERBAN (the publishing ministry of the Convenção Batista Nacional, Brazil), published a Portuguese language adaptation of Endless Possibilities, entitled, Possibilidades Sem Fim.

Dr. Spitzer has been married for forty-one years and has two children, Joshua and Larisa, and one grandson, Restyn Joshua Skinner. His wife, Lois, is an associate professor at Stockton University. Both Lee and Lois were born into Jewish homes and converted to Christianity as teenagers in the early 1970s. They enjoy sharing with Christians about the Jewish foundations of Christianity. 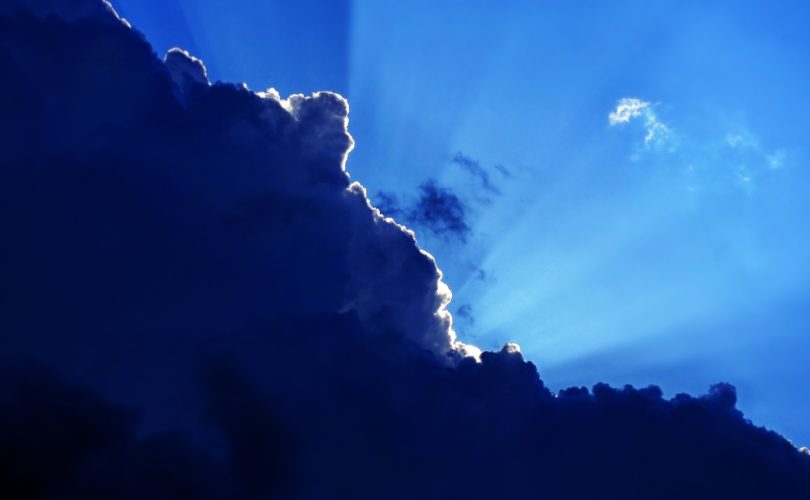 Tyre Nichols was beaten to death in Memphis on January 7, 2023. Newly released video depicts the horrific nature of the beating. We all wonder, how can these terrible acts keep happening? As we hear news of yet another senseless and violent act, we sometimes express sadness, anger, outrage, fury, deep disappointment, and sometimes we […]

VALLEY FORGE, PA (ABNS 1/20/23)—American Baptist Home Mission Societies (ABHMS) is pleased to announce that the Rev. Abigail Medina Betancourt, a member of the Intercultural Ministries team, has been promoted to National Coordinator of Intercultural Engagement. Her new role includes an expanded portfolio of responsibilities focused on supporting ministries in multicultural and intercultural contexts and […]

VALLEY FORGE, PA (ABNS 1/20/23)—American Baptist Home Mission Societies (ABHMS) is pleased to announce that Alexzandria Sanchez was hired as National Coordinator for Scholarships and Emerging Leaders after an exhaustive national search. She previously served as a digital content coordinator for ABHMS. In her new role, Sanchez will manage ABHMS’ comprehensive scholarship and continuing education […]

VALLEY FORGE, PA (ABSN 01/16/2023)— American Baptist Home Mission Societies (ABHMS) has called the Reverend Abner Cotto-Bonilla to serve as National Coordinator for Latino Ministries, effective January 2023. In this key position, he will focus on cultivating and nurturing relationships with and among Latino and Latina-identifying individuals in the United States and Puerto Rico. Dr. […]

VALLEY FORGE, PA (ABSN 01/16/2023)—American Baptist Home Mission Societies (ABHMS) has called the Reverend Michele Turek to serve as National Coordinator for Asian Ministries, effective January 2023. In this vital role, she will connect partners and cultivate leaders within the Asian community, with a focus on building relationships, sharing resources, and coordinating training, organizational and […]

The Generosity Project is a collaborative effort between ABCUSA, regions, and local congregations. The Generosity Project aims to help pastors re-frame the conversation around stewardship and generosity in their congregations. Bi-monthly blogs help support new growth and understanding as we deepen our ministry and discipleship. The reflection below was provided by Rev. Stacy Emerson. “Planned giving” […]